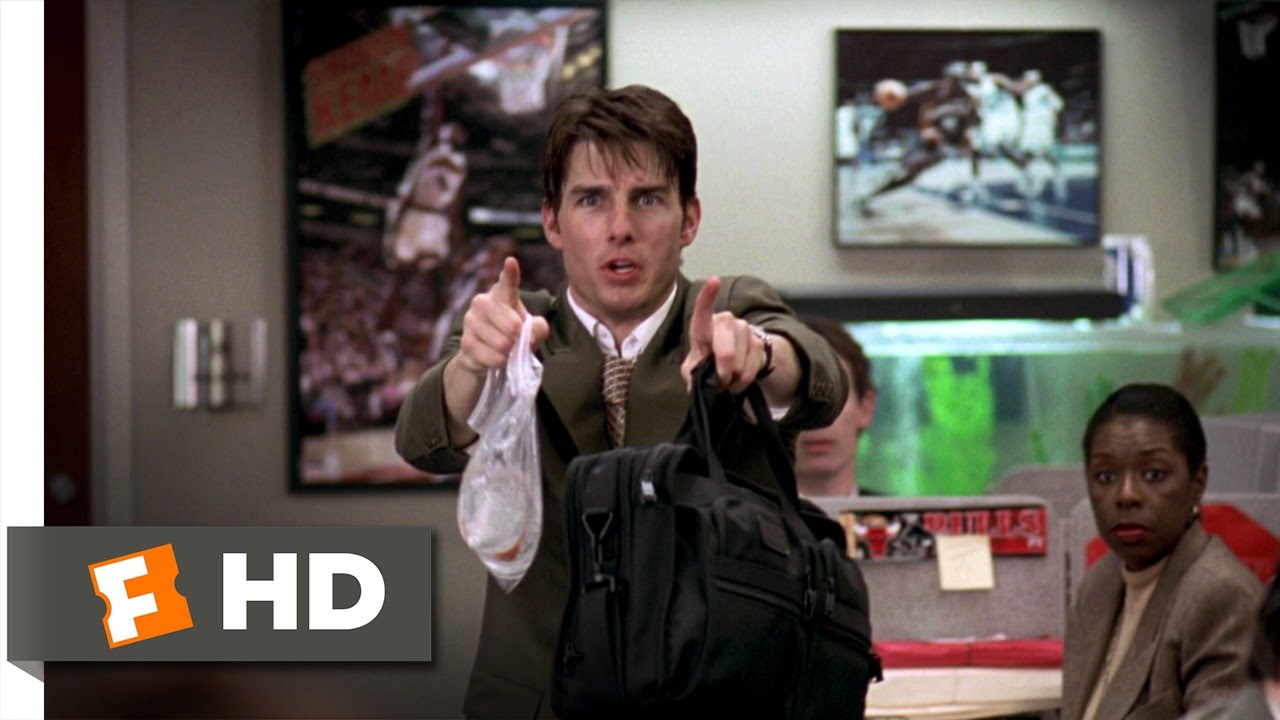 FCC Has Been Busy
The FCC has been busy rolling back media regulations over the last week. First, it eliminated cross-ownership rules for newspaper and broadcast media, allowing consolidation. Until this week, a single entity’s ownership of radio, TV and newspaper was limited within a single DMA. When the Joint Sales Agreement attribution rule was enacted in 1975, there were far fewer media outlets. Government wanted to ensure fair competition and a diversified news voice. This was all pre-internet and fake news and artificial intelligence, all of which provide consumers many, many options for news content. Today media conglomerates require multiple touchpoints to earn a living (or appease Wall Street), since one media outlet has a very limited market reach. Meanwhile…the FCC also unveiled plans to roll back net neutrality, allowing internet providers to charge varying rates to publishers or even throttle internet delivery speed. Most media outlets have cried “foul!” saying the rules will squelch competition. Consumer groups are wary. But FCC head, Ajit Pai, says large publishers (e.g. Twitter) already artificially orchestrate what we view.
Snapchat New AR Ad Units
Snapchat launched a few new ad units, and I have to say they are brilliantly interactive. The ads provide augmented reality add-ons via Snapchat’s World Lens. If all of that is gibberish, click here to see an example. It’s only a matter of time before Facebook copy cats. Read TechCrunch’s take here.
What’s Social This Week
So many examples of depressing media news this week. Not the least of which was YouTube’s very disturbing phenomenon of autopopulating search queries around “children” key words with sex references. Trolls will be trolls, but, seriously, how low can they go? Meanwhile, facing scrutiny, in a move evocative of Jerry Maguire’s infamous manifesto, Facebook published its advertising principles this week on a blog post. While they don’t mention “Russia,” they do proclaim to protect user privacy, to be transparent about advertising, to promote small businesses. And to emphasize that everything is a work in progress. You can read the blog post here.
It’s More Like A Month
Business Insider says Black Friday is dead. (Hint: It’s more of a “month” than a particular “day.”) Washington Post says 70% percent American adults shopped Thanksgiving Weekend. So while no one can agree on the definition of success, one thing is for sure – digital played a major role. Some stats covering Wednesday through Black Friday:  Click-through rates rose 154%; purchases grew 11%; ad engagement was up 111%; mobile revenue grew 45% during Sunday to Friday of Thanksgiving week. And 46% of all page views were from a mobile device.
Fun Friday
Last week I wrote about happy accidents. I quoted a colleague who said, “Be the thing, not the thing that sells the thing. Read here five delightful examples of retailers who made advertising experiential.
#BlackFriday, #experiential #advertising, #FCC, #mediabuying, #mediaplanning, media, Snapchat, YouTube