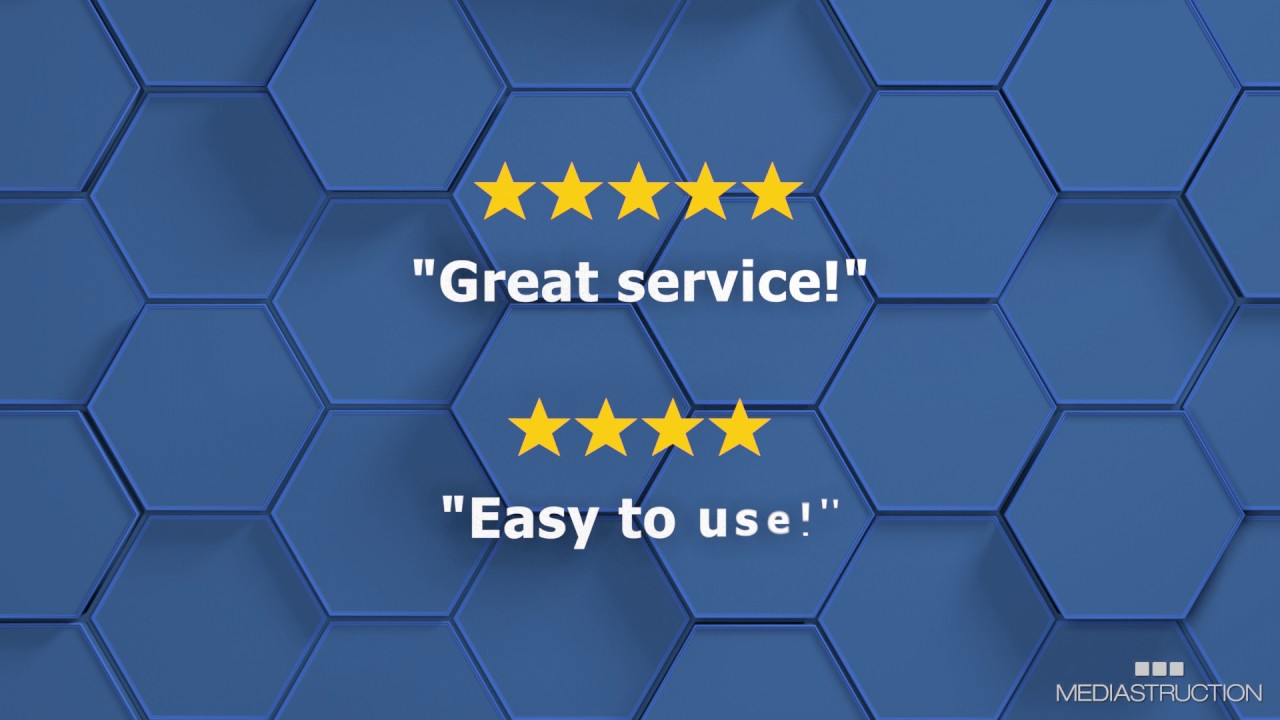 YouTube TV A Cable Killer
In TV news this week, a Leichtman Research Group reports reveals there are now officially more homes with Netflix than homes with DVRs. And most of that is watched on the big TV set. In the meantime, YouTube announced last week a substantial movement in the long-form-entertainment, live TV space. We’re trying to find the fault in the fine print, but so far it’s sounding like a cable killer. With one exception: YouTube TV still necessitates internet service and that doesn’t come cheap without a content bundle. That said, YouTube TV will allow live streaming from every major network and dozens of cable networks, including sports; provide subscribers six custom accounts; unlimited storage from a cloud DVR; integration on any screen; YouTube original content. All for $35 monthly. Read here what the critics say (HBO conspicuously absent) and how others are saying it’s a game changer. One silver lining for advertisers, the emphasis on live, “event television,” is strong. We’ll also watch closely anticipated audience segment targeting – Google’s value proposition – as adoption increases.
Google and Fake News
While we’re on the subject of Google, here’s a question for you: Can Google go too far in attempting to organize the world? The brand found itself in a bit of hot water this week when its algorithm responded to search attempts with fake-news answers, including reporting that former President Obama was planning a coup d’etat with China’s help. Apparently this has been a problem for some time. Google needs to figure it out.
Keep Your Eye on Amazon
But it’s not Google, or even Facebook, that Martin Sorrell, CEO of the world’s largest advertising agency, fears. It’s Amazon, with its deep roots in shopper behavior. As Sorrell says: Consumers use Google to research and Amazon to buy. With Amazon making purchases so darn easy, we can concur.
Sad News
On the subject of newspapers, it was a bit of an eye opener when it was reported this week that Warren Buffet, who just last year continued to add to his newspaper portfolio, is now admitting he foresees the industry’s demise. “There are only two papers in the United States that I think have an assured future because they have a successful internet model to go with their print model, and that’s the (Wall Street) Journal and New York times,” said Buffet. With the number of journalists dropping 50% since 2000 we have one response: Ugh.
Correlation Doesn’t Equal Causation
On the subject of marketing campaigns, we have this simple bit of advice: Don’t confuse consequence with cause. Or in other words, correlations don’t necessarily mean causation. Read this Harvard Business Review study showing that collecting social media “likes” is not nearly as valuable as customer testimonials, which should be amplified via paid postings on social media.
Bias In Strategy
A cautionary tale learned when you live long enough: Being right doesn’t necessarily make you popular. And “vision,” also known as “strategy” implies built-in bias. Read here how vision and strategy can kill a marketer’s job security. And what to do about it.
We Won!
Shameless plug: Mediastruction has won two awards this week. The first is from The Gramercy Institute for Financial Marketing in the Category of Best Strategy: Focus for Innovation. Mediastruction won on behalf of agent-based modeling work for Rockland Trust, where we quantified the value of branding. The second award was from Video Brewery, coming in at number 6 in the top 10 marketing videos of 2016.