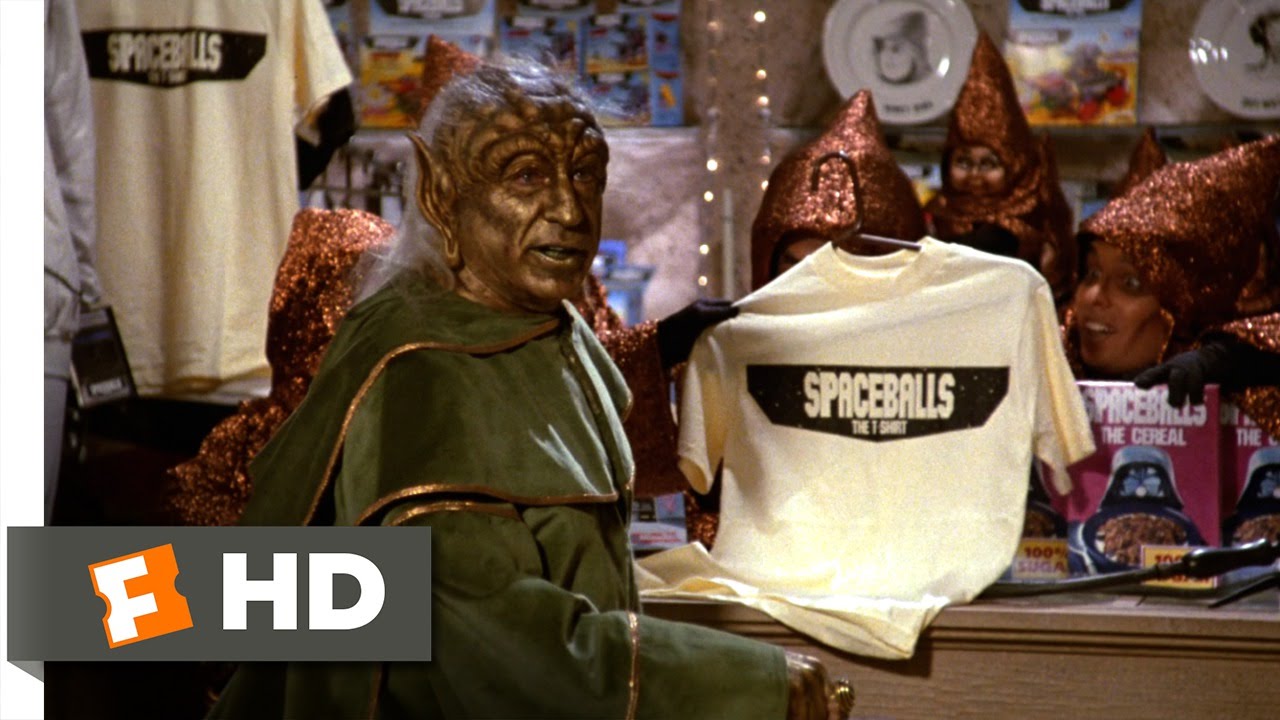 Westworld Meets Blade Runner
Influencer marketers will tell you that celebrities move product. Of course, just ask E-Trade and LensCrafters, who’ve inked endorsement deals with actor Kevin Spacey, about the risk. So what if we could create our own, ideal, celebrities? Enter Nvidia technologists who’ve leveraged a machine-learning technique, called GAN, to generate celebrity faces. A GAN is a pair of machine-learning neural networks, each with an original set of data. But, one of the pair generates a synthetic image to trick the other of the pair into thinking that image came from the original dataset. If it’s successful, then it learns from the experience and uses it to develop realistic simulations. In other words, one neural network could create a new “thing” from data, but how does it know it’s useful or realistic without implied confirmation from the twin network? The GAN solution was invented by a Google scientist, under the age of 40, and is used for generating realistic voice recognition and animated graphics. Sort of like Westworld meets Blade Runner, all done via machine-learn modeling. The only drawback with Nvidia’s AI celebrities is that they were sometimes missing eyebrows or had teeth in the wrong place, proving AI’s version of beauty doesn’t always jive with Hollywood. Check out the video representation here. Pretty cool, with a side of scary.
Friday Freebie Tip
We’ve been taught that shorter is better. Who needs 60 seconds for radio, when attention is lost at 30? With that in mind, this week’s article from emarketer, espousing the idea that branded content headlines with longer copy drive more engagement, seems counterintuitive. For example, headlines with 16 words earned .33% CTR, while headlines with four words, recorded .14% CTR. Read more here.
Grow Or Die
When America’s culture of forward movement meets consumer innovation demand, you get mergers and acquisitions. This week it was revealed that Disney is in talks to buy 20th Century Fox. Which would give Disney access to the X-Men and Avengers’ franchises. No big surprise there considering Disney enjoyed record profits in 2016, following its Star Wars acquisition. Post Star Wars, Disney earned revenue not only from ticket sales, but merchandising.
But Maybe Don’t Grow Too Much
Unfortunately, however, the AT&T & Time Warner merger is not going so well. Allegedly, the U.S Department of Justice has demanded that AT&T either sell Turner Broadcasting (cough, cough CNN) or DirecTV. Time Warner also owns HBO and Warner Bros. Smaller television networks oppose the potentially competition-squelching power. Deal advocates have raised eyebrows that the pro-jobs Trump administration would contest the marriage, considering the  Justice Department’s anti-trust division chief had said he had no concerns with the merger in 2016. That, plus AT&T is promising to invest $1 billion in the US if the tax rollbacks get voted in. Stay tuned.
Most Wonderful Time of the Year
Turkey be damned. All the best Christmas ads from Europe in one place. Enjoy.
ads, advertising, agency, AI, artificial intelligence, AT&T, branding, digital, digital media, Disney, internet, media, media buying, media planning, online ads, search engine marketing, Time Warner, TV