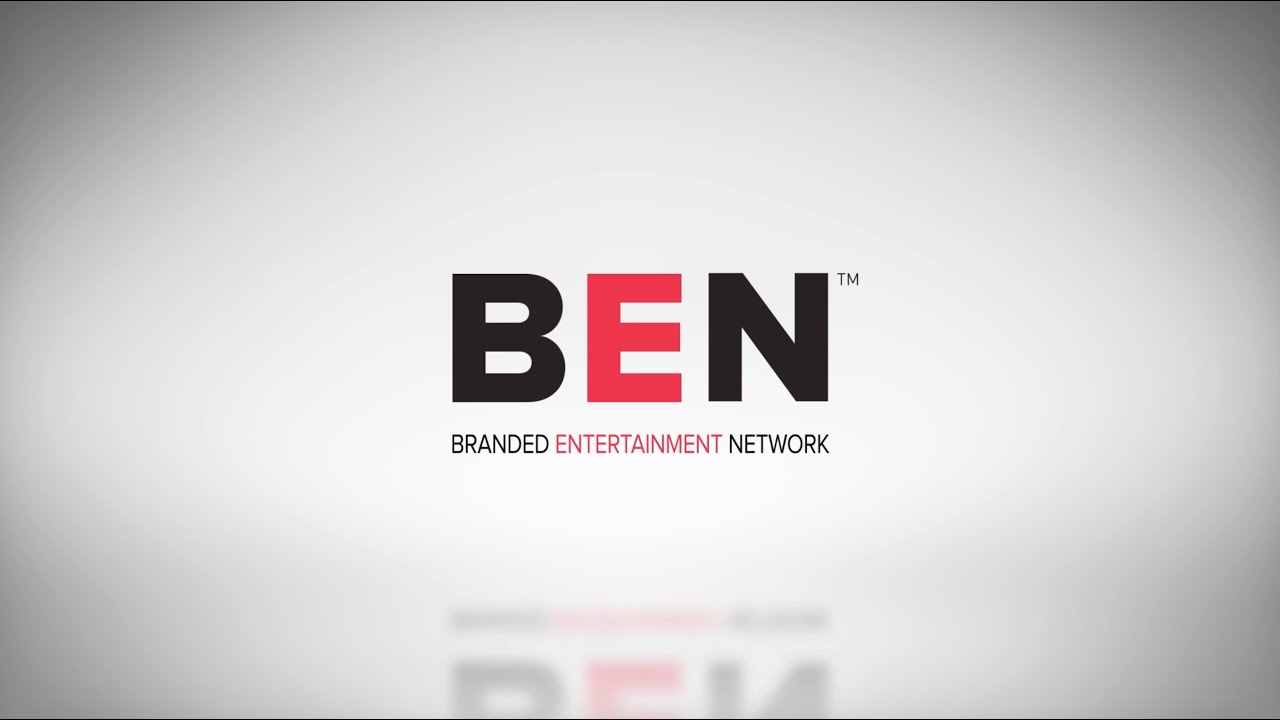 How to Advertise In Netflix
Netflix won’t release any kind of ratings numbers, but you can’t deny the power of its brand. And its killer content. Netflix’ revenue model is not ad-supported content, but there are a few ways you can sneak in advertising. The first is via an over the top (OTT) tech partner, Roku. Roku is a tech platform consumers use to aggregate and manage TV content, instead of using a cable company or satellite company. Instead, consumers can use a wifi signal and a Roku device to stream TV content onto the living room “big” screen. For instance, I can use my Roku to watch content from ESPN’s app or Netflix (assuming I’ve bought a subscription) or Amazon Prime (assuming I’ve bought a subscription) or Twitter’s Thursday Night Football (which I get for free.) The Roku interface is ad supported, so marketers can serve ads on the Roku interface, which consumers launch to activate Netflix on their big screen. Not exactly in Netflix content, but close. Secondly, marketers can buy in-product placement on Netflix programming, and about 75% of Netflix shows have at least one product placement. Not a solution for spot marketers, but a way to add a messaging touchpoint in Netflix, assuming you have the budget. How much does it cost? Read more here.  And check out some creative examples of in-product placement here.
P&G Sheds Problematic Digital Media – Sales Rise
Buying digital media programmatically is so darn efficient. And yet, we can’t seem to go a week without reporting on the frustration of viewability issues, bot traffic, or some otherwise unscrupulous robbery of the ecosystem. P&G, always a marketing leader, decided to cut its quarterly media budget $140 million, just by staying clear of bot-traffic sites. And guess what? No decline in growth. Sales rose anyway. Read more about the case study in this Ad Age report.
Apple Caves to China
If we think fake news is bad, imagine enduring China’s censorship, where even the New York Times and Wall Street Journal sites are blocked by the government. This week Apple was forced to remove some apps that allowed people in China to get around the government firewall. TechCrunch gives the lowdown.
Charter Stays True
Charter says “nope” to a rumored offer from Sprint, as reported by The Wall Street Journal, instead sticking by its Verizon alliance. Charter is one of the largest cable companies in the US, which makes it popular as an acquisition target. That said, going back to the Roku piece, cord cutters, cord nevers and cord thieves (“borrowing from mom and dad’s cable subscription) are increasing. Over the top solutions are proliferating. Charter may want to think about diversification before its only value prop is internet service delivery.
Cord Cutting Discovery
So speaking of cord cutting, believe it or not, that phenomenon is related to the Discovery purchase of  Scripps for $12 billion. Last week AdAge reported that Discovery wants to launch a new streaming TV bundle with channels from both Discovery and Scripps for $3 and $4 monthly. The two networks operate five of the top 20 cable networks in the US, including HGTV, Food Network, Travel Channel and DIY Network. Do you hear that? A potential tipping point as other cable networks might decide they, too, can offer stand-alone services. Even ESPN isn’t ruling it out, which would mean there goes your “I need cable for my sports content.” Really interesting take here from TechHive on the TV bundle’s potential collapse.
AI Still Isn’t All That
I’m a fan of Artificial Intelligence, as it relates to automating media buying. That said, this New York Times piece makes the point that it still has a good ways to go to offer the robustness and flexibility of human cognition. For example, robots still fall over while opening doors and driverless cars have had their share of “oops” moments. Gary Marcus, a professor of psychology and neural science at NYU, writes about how AI is stuck and what we can do to advance the development.
Friday Freebie
Friday Freebie” Free webinar from NPR and Edison Research on leveraging “smart audio.” Alexa, can you add webinar to my calendar?
ads, advertising, agency, cord cutting, cordcutting, digital, in product placement, media, Netflix, online ads, smart audio, smartaudio, technology, television, TV