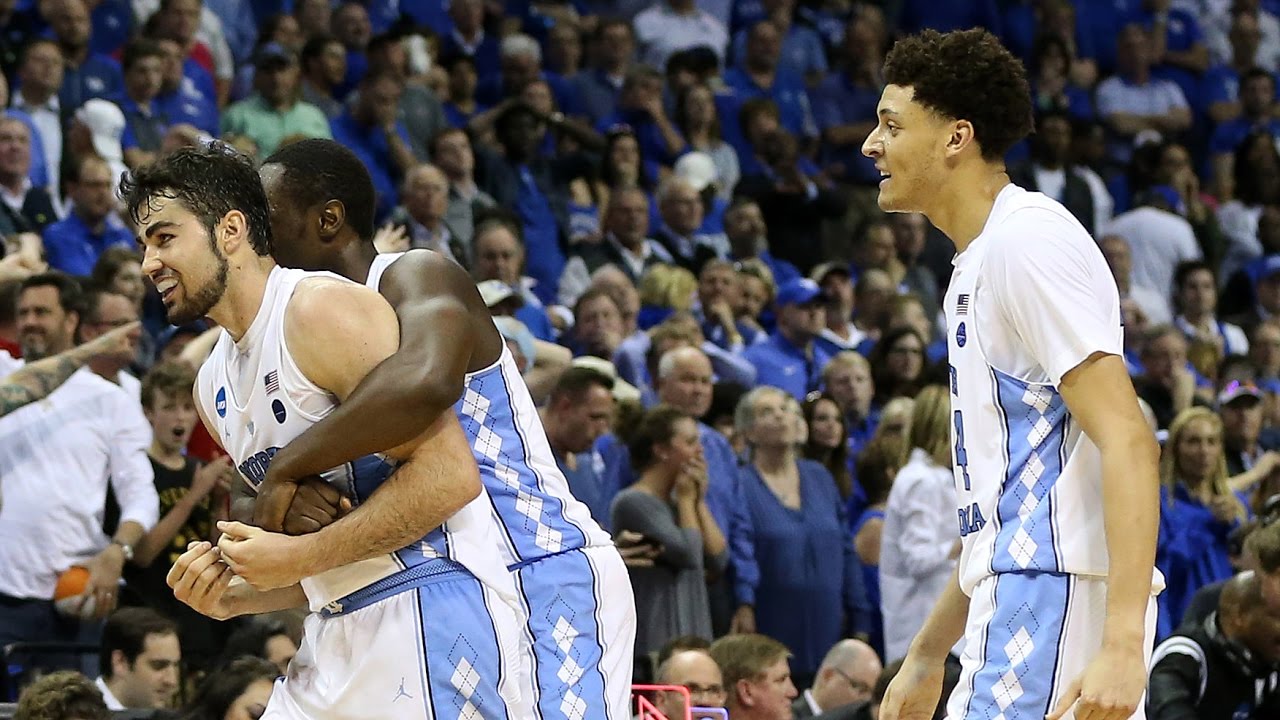 Personal Data Not So Personal

This week the government voted to kill regulations that would have prevented broadband providers from leveraging and selling user data. Here’s the scoop: The government categorized consumer data into two buckets. The first is sensitive data, which, under the previous FCC, was wholly prevented from commoditization. Things like geographic location; children’s information; health information; financial information; social security numbers; web browsing history; app usage history and content of commuications. The second category is less sensitive. Internet Service Providers have been able to leverage this data, but the previous FCC regulations had allowed a provision for consumers to opt out. That category includes consumers’ name; address, IP address, etc. Of course content providers, like Google and Facebook don’t fall under the same regs, since they’re not managed by the FCC. So the ISPs argued the rules were unfair. As you can imagine, this is a huge win for advertisers, looking for the “holy grail” of linking and segmenting offline and online behavior, demographics and mindset. I might also buy stock in the telecos, which suddenly have a new, very valuable, revenue stream.

Last week several large brands announced a YouTube boycott, having discovered their brand content was pre-rolled against objectionable YouTube content. Just as the EU told YouTube (aka Google) to get its act together, brands like AT&T and Verizon, said enough is enough. (As an aside, pease note that the irony of AT&T, who just won big by being able to sell consumers’ private data, telling Google to clean up its act is not lost on me. Nor is the irony of a media agency being torn in its POV regarding said AT&T win.) This week Wall Street estimates were released that YouTube could lose $750 million from the boycott. If that money has to go somewhere, then linear TV stations, where advertisers still have control over contextual placement, are in line to benefit. If we must look at this as a learning opportunity, then agencies and marketers would do well to look closely at the risk versus reward of a video strategy steeped in audience targeting – where there is limited control over adjacent content – versus contextual targeting.

So perhaps we’re mixing metaphors like Yogi Berra, but the point is that March Madness won big in the TV ratings. The North Carolina versus Kentucky buzzer beater peaked at nearly 21 million viewers. Overall, viewing is up 10% through the Elite Eight. Hats off to CBS, which has done a great job of integrating online activations. NCAA March Madness Live has generated an all-time record of 88 million live video streams, 31% increase over last year. Engagement across official March Madness social media garnered 53.5 million engagements for an increase of 75% over last year.
Radio Report Released
The BIA Kelsey report, on the health of the radio industry, caught my eye this week. I’ve long said that the advertising pie, and corresponding budgets of each channel, hasn’t gotten any bigger. The slices are simply getting more prolific and skinnier. This week BIA Kelsey reported that if it weren’t for digital advertising revenue, the radio industry would be “flat as a pancake.” Considering adoption and usage of terrestrial radio hasn’t really changed that much, it’s a shame to see disproportionate ad dollars shifting to other channels. Radio creative, when done well, is sublime. And radio, when bought strategically, can equal the reach of TV.
Friday Freebie
Click here  to download a free Ebook on Snapchat best practices.