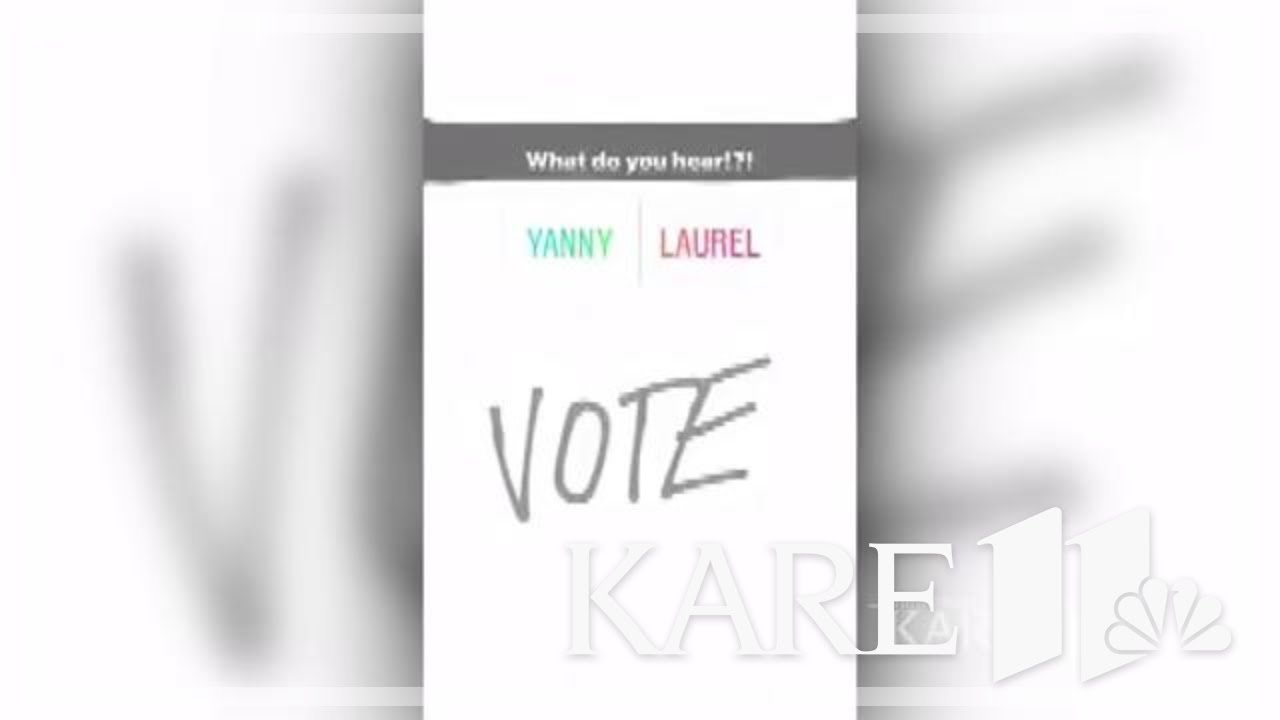 Connected TV versus Over The Top TV
Sometimes I find myself humming old tunes with substituted lyrics. This week it’s Chicago’s“Does anyone know what TV is? Does anyone really care? So I can’t imagine why. We’ve got all the time to cry.” And crying is what media buyers face with all the TV options. Let’s start with Connected TV (CTV) versus Over The Top TV (OTT). You may have heard the two used interchangeably. Both solutions rely on the internet to deliver long-form television content to the large screen in your living room  – and other places, but we’ll concentrate on that co-viewing glass for now. CTV uses a device to access content. The three devices include 1) smart TV sets 2) game consoles 3) connected devices like Chromecast. OTT streams content directly from an app to the TV screen and include companies like Netflix, Hulu, Crackle and Sling. OTT can stream content on any device, including phones and tablets. Which is why sometimes those devices are thrown into a “TV” plan. Seventy-four percent of the measured TV universe owns a connected device and the adoption is growing 9% year over year. It’s approaching the number of homes that have traditional cable. Sixty-three percent of TV-Connected device usage happens in the living room.  Feel free to save this cheat sheet when your media agency reveals its next “TV” plan. You’re welcome.
Real TV Drama
This week CBS filed a temporary restraining order against Shari Redstone, of the Redstone family, who controls interest in Viacom and CBS via their family company National Amusements. (Yes, also related to the theater chain.) But, snap! Thursday, a judge in Delaware denied CBS’ request for the order. National Amusements, headed by the Redstone family, controls 80% of CBS voting power. The legal move against a controlling shareholder is nearly unprecedented. CBS wanted to dilute that power, claiming the Redstones aren’t fulfilling a fiduciary responsibility in their desired re-marriage of CBS and Viacom. A few years back Shari’s father, Sumner, divested CBS from Viacom, the latter of which has struggled financially. Now Shari wants to marry the two again. But CBS is saying, “No, thank you.” None of this drama includes the bizzarre family saga with the frail and potentially senile Sumner.  (Read more here.) The CBS annual shareholder’s meeting is today at the Manhattan Museum of Modern Art. Any network would love to film that reality show.
Laurel Versus Yanni
This week’s Laurel versus Yanny meme, an audio version of the blue or gold striped dress debate, is an allegory for everything happening in the confluence of society and media: People perceive facts differently. And we rely on science to explain, to find the “truth.”  In case you’ve been under a rock, an audio recording was posted on social media. Two people listening to the same recording heard two different names. Some heard “Laurel” and some heard “Yanny.” Check out this ingenious New York Times tool to discover where your Yanny or Laurel critical point lies.
#CBS, #CTV, #mediaagency, #mediabuying, #mediaplanning, #memes, #OTT, #Viacom, advertising, television, TV